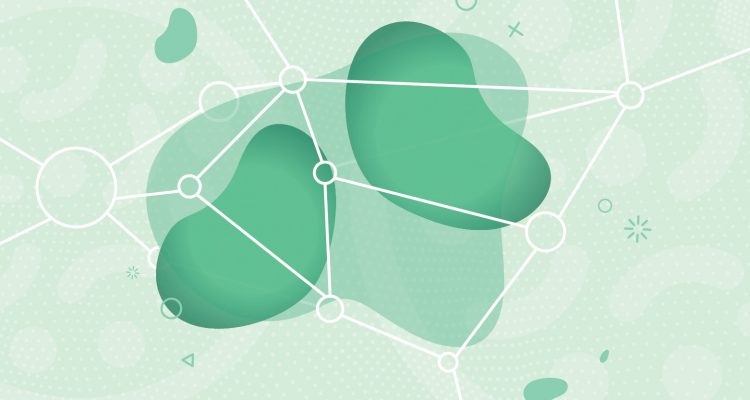 Chronic kidney disease is a silent killer that hasn’t received the attention it deserves. Despite the astronomical spending associated with kidney disease, the 80 million Americans at risk of developing the disease are still mostly oblivious to its risks. By allowing people to test for the disease from their homes, the smartphone could help save lives and cut healthcare costs.

Thankfully, there are signs for cautious optimism that this long overlooked epidemic may finally be receiving the attention it deserves. In an effort to produce better outcomes for patients while reducing costs and spending, preventive efforts and management for kidney disease have become an increasingly high priority for payers and public health institutions. This effort is characterized by a systemic shift from a focus on kidney sickness to a focus on kidney health.

In the summer of 2019, the Trump Administration announced the Advancing American Kidney Health Initiative, designed to incentivize preventive kidney care, home dialysis, and kidney transplants. The initiative is noteworthy in how it aims to align economic incentives with clinical guidelines in ways that will benefit people who suffer from ESRD. Patients will be encouraged to opt for the cheaper and less onerous at-home dialysis, rather than clinic-based dialysis.

In addition, recent actions by the Department of Health and Human Services to increase the number of available organs for transplant will be a godsend for over 113,000 Americans currently waiting for transplants.

Other initiatives like World Kidney Day (March 12) and National Kidney Month play an important role in raising public awareness of kidney health. Healthy.io is a proud partner of the National Kidney Foundation in its campaign efforts, which this year include a quiz designed to highlight the risk of CKD facing one in three American adults.

But to help prevent the next generation of people with CKD from ever reaching the point where they require kidney replacement therapy, early screening is key.

The National Kidney Foundation recommends that people at risk of developing CKD take an annual urine test measuring the ratio of albumin to creatinine (ACR) in their urine. Albumin is a protein that healthy kidneys prevent from entering urine. Its presence in urine is an actionable early indicator of CKD, and an important risk predictor of its associated complications. ACR testing is also an element of most value-based payment arrangements, since it is measured in quality standards such as the National Committee for Quality Assurance’s Health Effectiveness Data and Information Set.

But despite the demonstrated benefits of early detection, testing rates for at-risk people are as low as 20% on weighted average. In 2016, only 41.8% percent of Medicare patients with diabetes, and only 6.8% of those with hypertension, had their urine tested for ACR (testing rates among commercial insurance populations were 49% and 7.1%, respectively). Even among those who have reached the late, dangerous stages of the disease but are not yet on dialysis, half do not know that they have CKD.

Urine tests can be unpleasant and inconvenient, requiring a visit to the clinic. And for many, the barriers to testing go beyond lack of convenience: 20% of Americans are considered “medically underserved”, because in rural counties medical care is often far away. Many others have difficulty traveling even to their nearest clinic. To quickly raise testing compliance and allow for early detection at scale, a new approach is required: one that makes testing easy and convenient.

Healthy.io’s CKD Early-Detection Service allows people to do their ACR urine test from the comfort of their homes using a test kit and their smartphone, saving them a visit to the clinic. The service uses proprietary artificial intelligence algorithms to recognize the dipstick’s true colors, regardless of the wide variance in smartphone camera type and lighting conditions, thus providing consistent, clinical-grade test results. As part of the service, people also receive a friendly reminder to do the test if they have not yet done so.

The CKD Early-Detection Service’s ability to raise compliance was proven in a clinical evaluation in partnership with Geisinger Health System primary care clinics in Pennsylvania, with funding provided by the National Kidney Foundation. The service was successful in raising compliance from 0% to 71% among people with hypertension who had never undergone urine testing for CKD and consented to participate in the evaluation. 89% of those surveyed preferred testing at home to testing at a clinic. A similar increase in testing compliance was achieved in a clinical evaluation in cooperation with Modality Partnership clinics in the United Kingdom.

The risk of contracting CKD increases with age—45% of Americans over the age of 70 already have it. As the population ages and the comorbidities associated with the disease increase in scale, the number of people suffering from CKD will only continue to rise, as will the cost of treatment. These trends will contribute to rising Medicare expenditures, which are projected to double to more than $1.5 trillion dollars by 2028. Thus, there is a special urgency to focus on CKD in 2020: helping those with ESRD get the care they need urgently, raising awareness among the general population, and screening everyone at risk so that the disease can be detected and treated early.

To learn more about our CKD Early-Detection Service, please contact us. 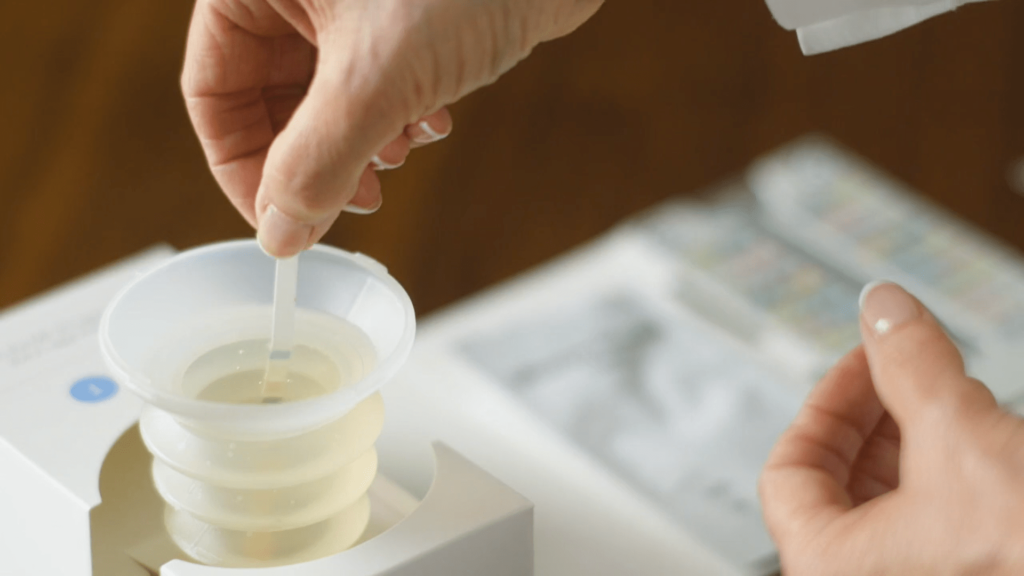 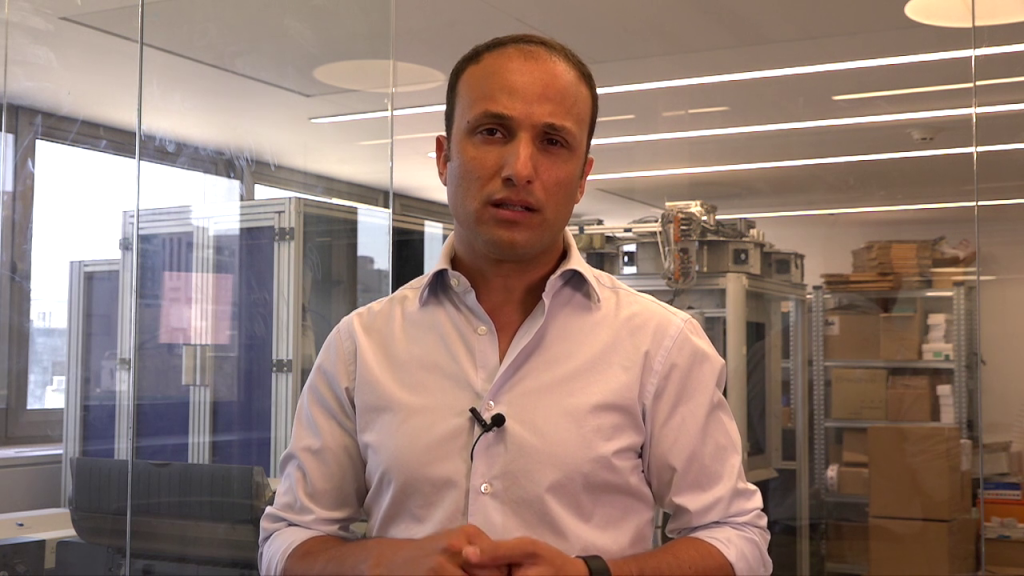 2019 was a strong year for digital health IPOs: Livongo Health, Phreesia, Health Catalyst, and Change Healthcare all went public. This amounts to a strong… 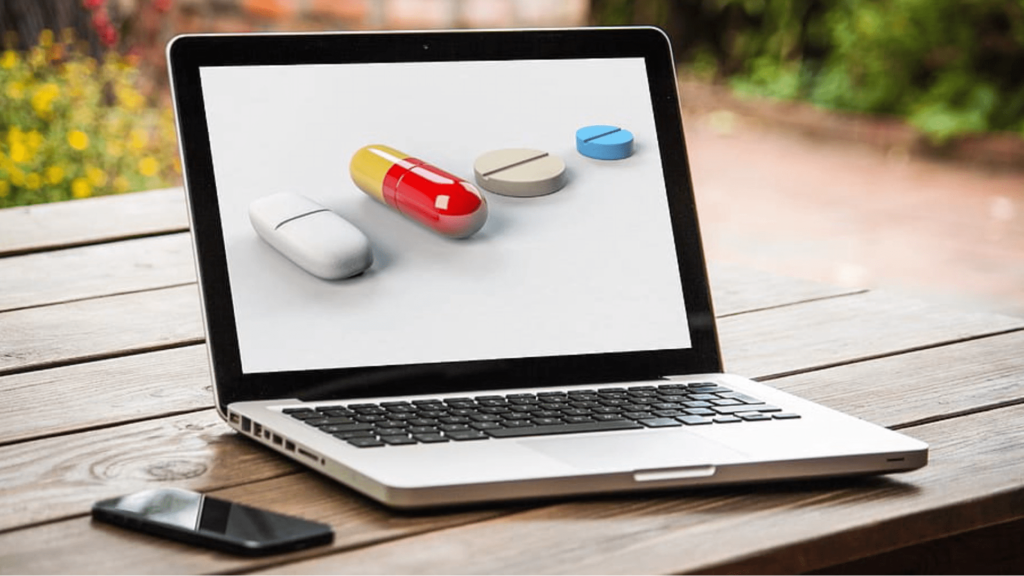 This site uses cookies to improve your experience. By using the site, you accept this use. To learn more, please see our privacy notice.ACCEPT