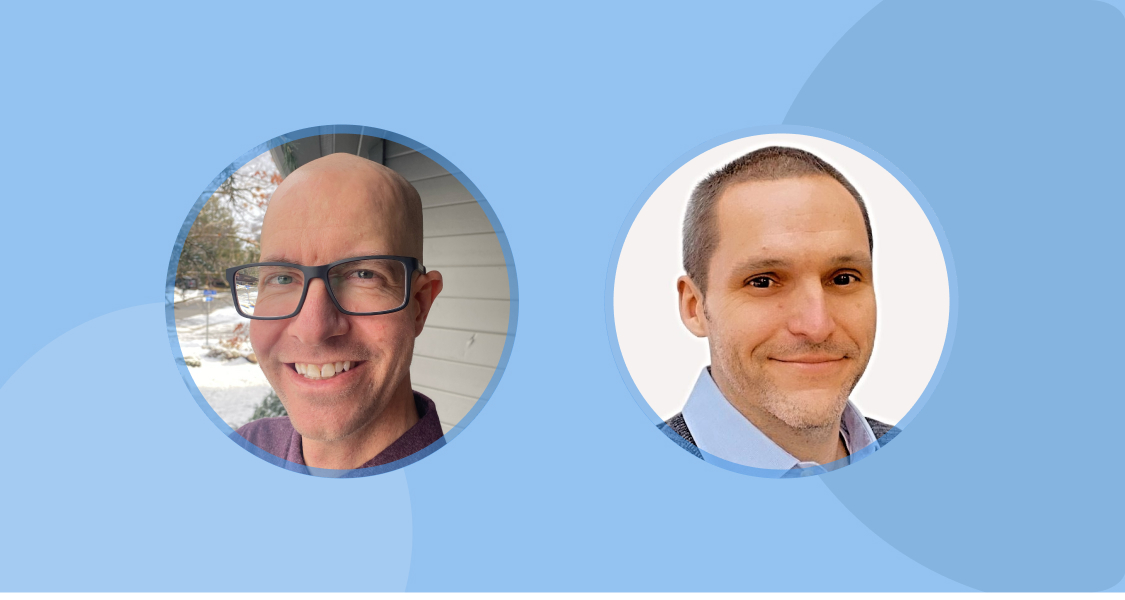 Expanding Our Leadership Team to Accelerate US Commercial Growth

The Healthy.io leadership team is expanding with two exciting new members. Justin Garrett has joined as Vice President of US Payer Sales. Justin previously served as Vice President of Commercial Markets at PillPack, which was acquired by Amazon in 2018. Post-acquisition, he led Amazon Pharmacy’s Payer Mail-Order service offering. He brings a deep understanding of the payer market with a particular focus on simplifying the member experience and improving member outcomes.

Scott Gagnon has joined as Vice President of US Operations. Scott is the former Vice President of Program Operations at Adheris Health and was a member of their executive leadership team. He’s an expert in large-scale program operations and business operations in the pharmacy space. Scott told the Healthy.io blog that he was excited about joining the company. “That sense of coming to work to help impact people in a positive manner, and helping them live a better life. That’s an environment I thrive in,” he said.

We are delighted that Justin Garrett and Scott Gagnon have joined the Healthy.io team. As we enter 2023, we are seeing strong tailwinds from our 2022 FDA approval and the recently proposed inclusion of KED as a Star measure. We are confident that both Justin and Scott will be valuable additions to our executive team and will help build on the momentum behind our company and the growth of at-home testing across the nation.

Justin and Scott join us in what is sure to be an eventful year for Healthy.io. Last year, the company received FDA clearance for Minuteful Kidney, the smartphone-powered at-home ACR test, and announced a multi-year collaboration with Blue Cross of Idaho that will provide people across the Gem State with access to the test. 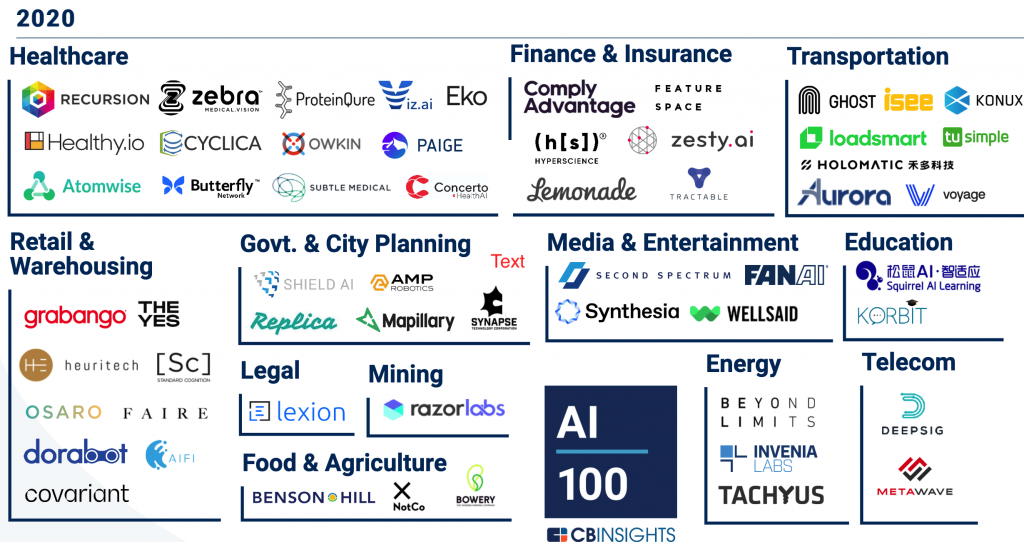 Healthy.io Makes the AI 100 List of the World’s Most Promising Startups

CB Insights has named Healthy.io one of the world’s most promising AI startups. This year’s prestigious AI 100 list—selected from a pool of nearly 5,000… 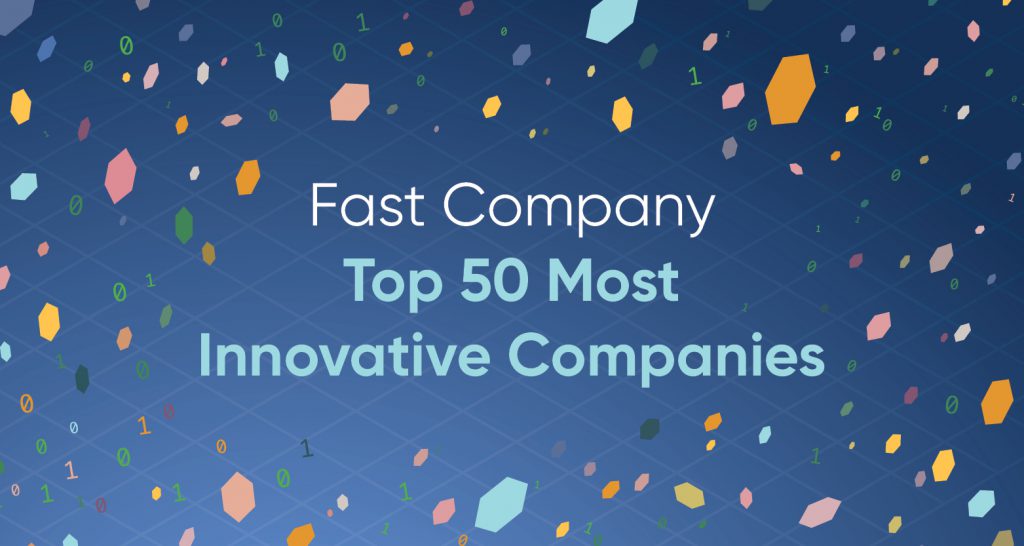 Healthy.io Is One of the World’s 50 Most Innovative Companies

Healthy.io has been named to Fast Company’s prestigious list of the World’s 50 Most Innovative Companies for 2020. The annual list honors groundbreaking businesses across… 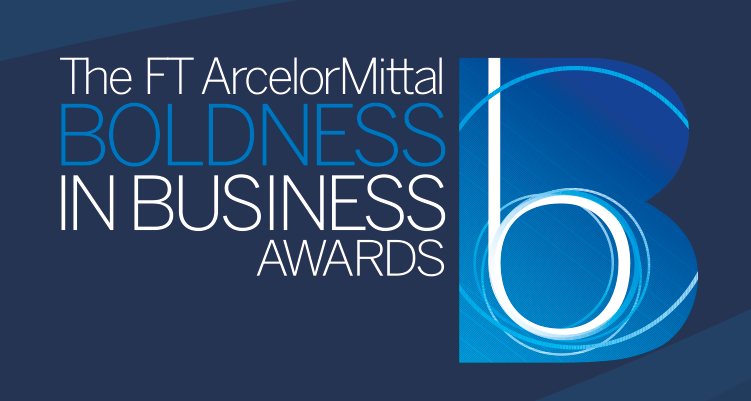 Healthy.io has received a Financial Times/ArcellorMittal 2020 Boldness in Business Award for our pioneering work in utilizing the best of AI and machine learning to…